Life seems to be geting busier. I suppose it is the inevitable consequence of having four children and those children getting older. Now we have netball and soccer and tap dancing on weekends. There is often a birthday party, or two to attend. Sometimes dinner with the in-laws. Maybe a footy match to go to. The school musical is coming up for three nights in August, and then there will be the fete and quite a lot of very big things going on at work. All of which is ticking down to our big and exciting adventure in November. With less than four months to go, the list of things to be done (passports, visas, renting out the house, fixing the ceiling fan etc) feels more overwhelming than it is. Every so often I am seized by a small spasm of panic: 'oh god, I have to draft those interrogatories by Wednesday!' 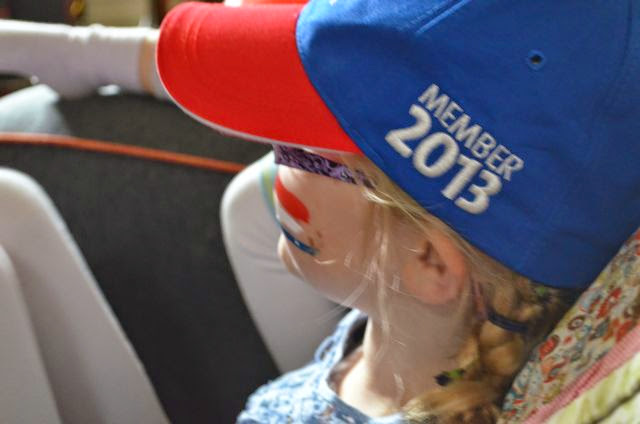 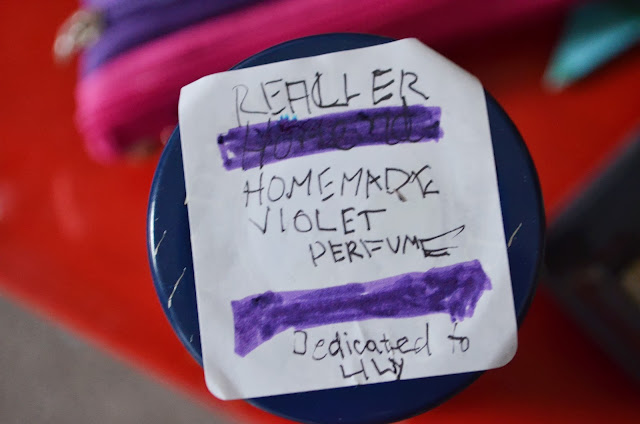 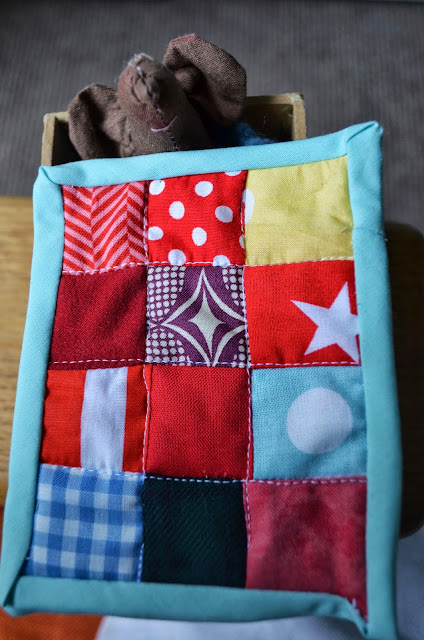 So this weekend I sewed.  Some bags for the kinder and something bits and pieces for the fete.  Nina joined me to make a (miniature) quilt.  Ruby baked a cake and made perfume.  Lily and Grace painted their nails and made a mess.  Craig covered books in mylar. As an antidote to panic, I recommend pottering about.
Posted by Julie