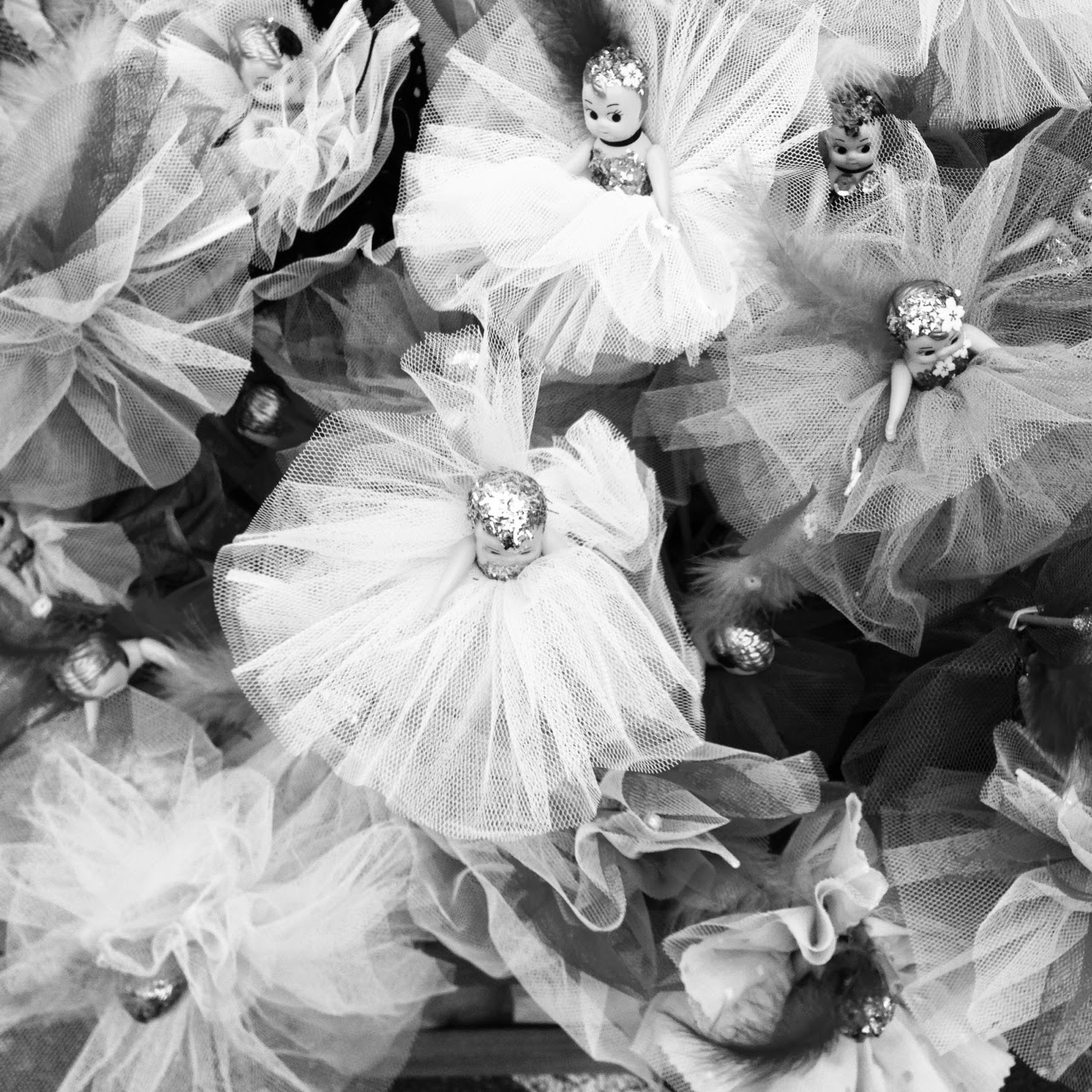 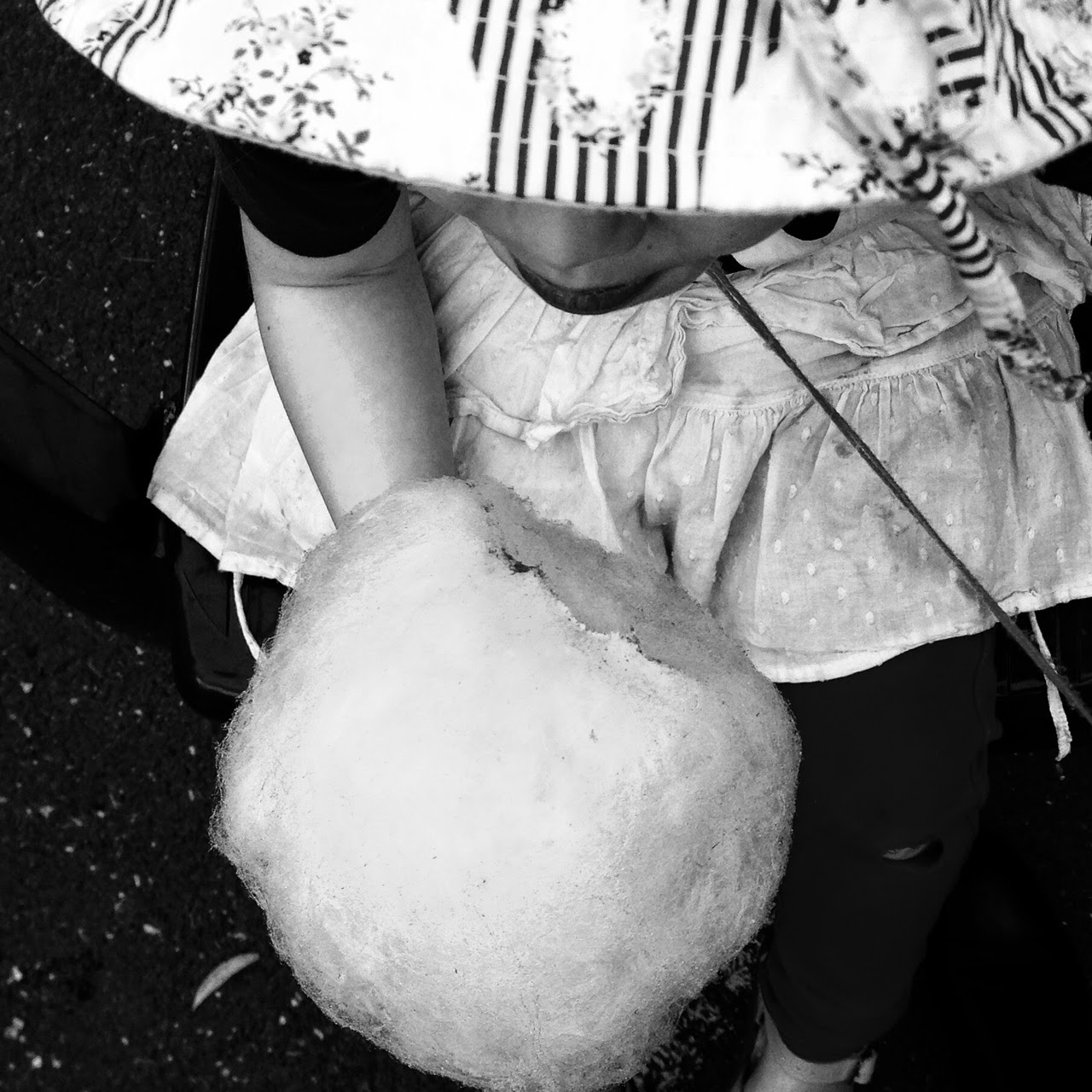 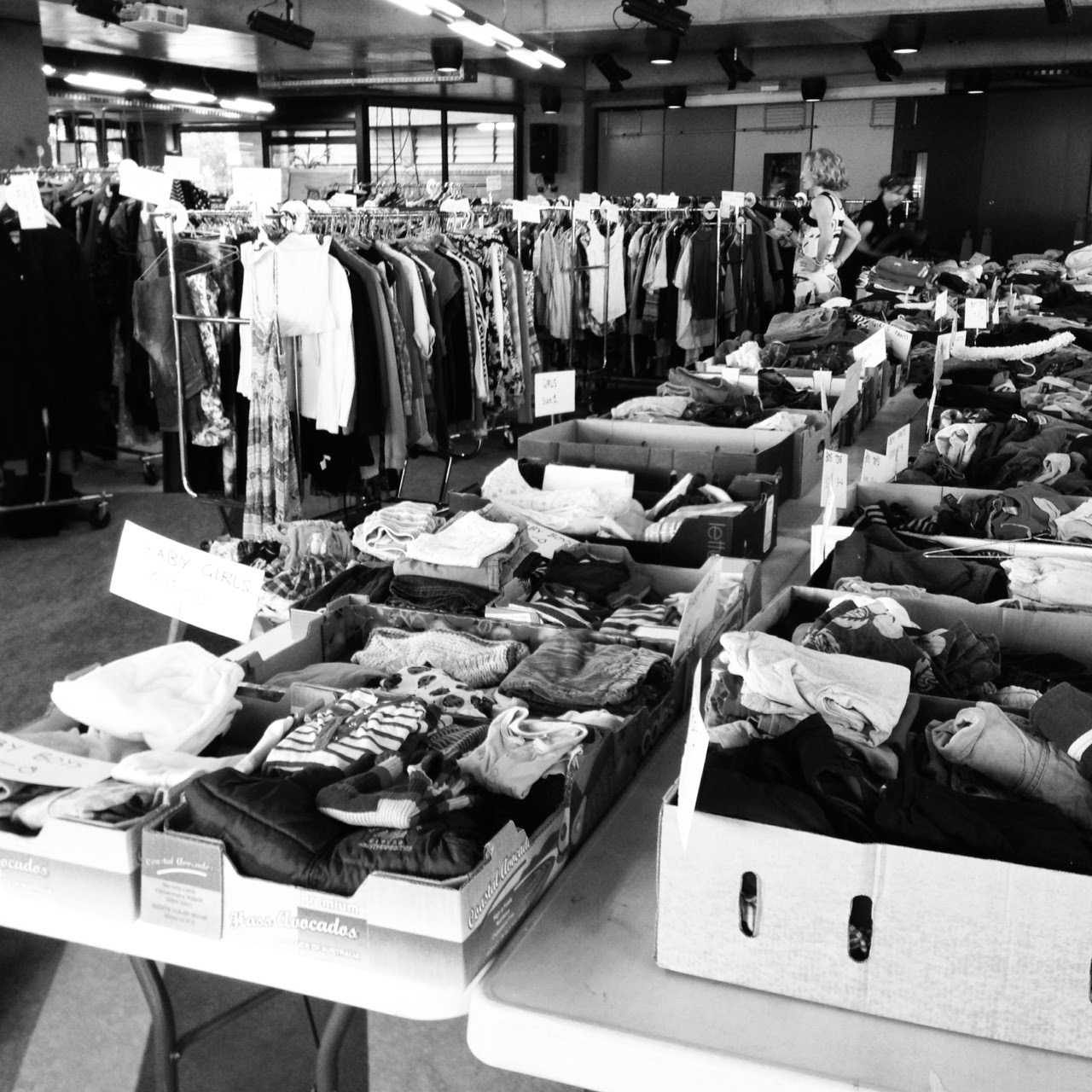 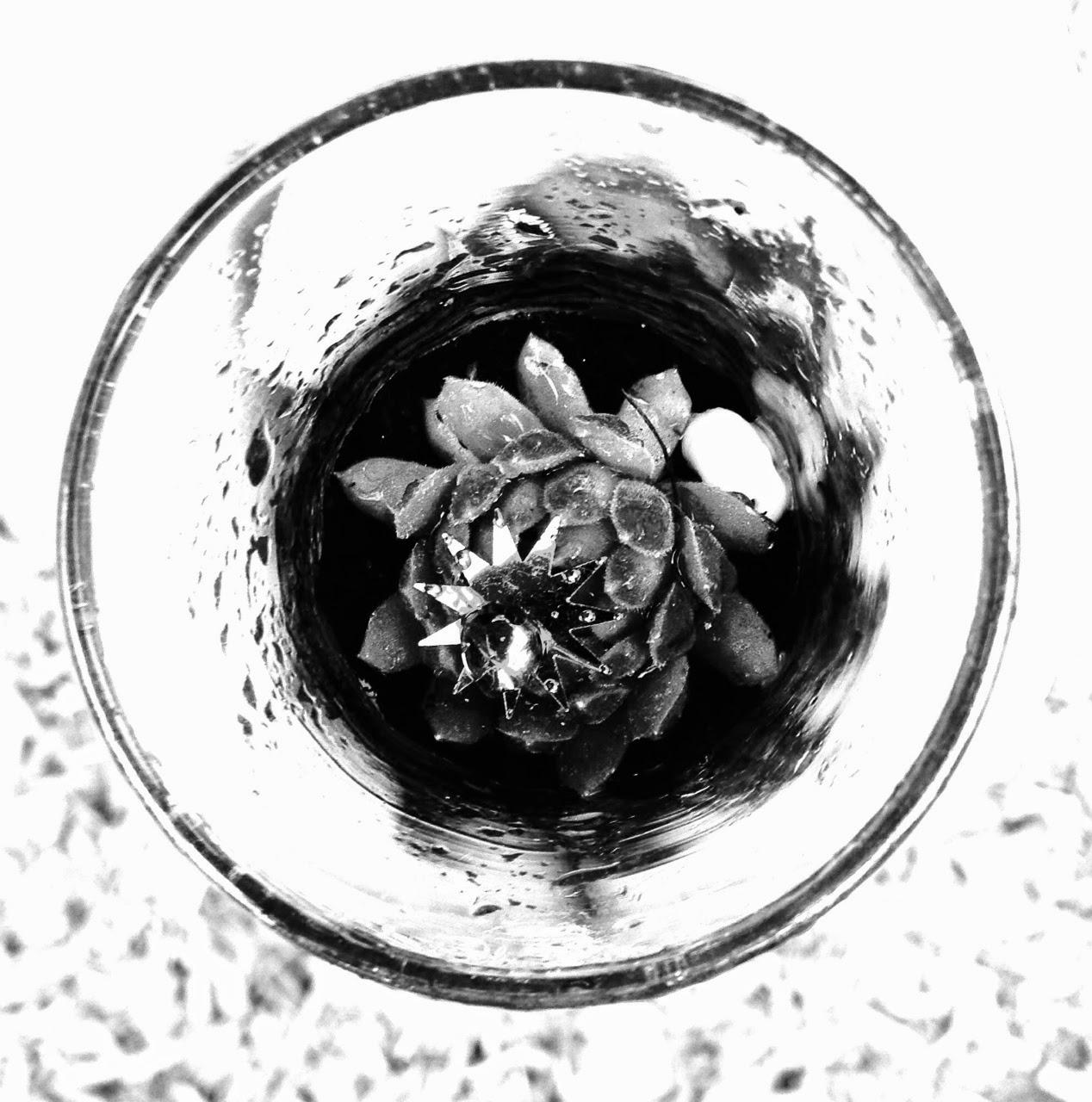 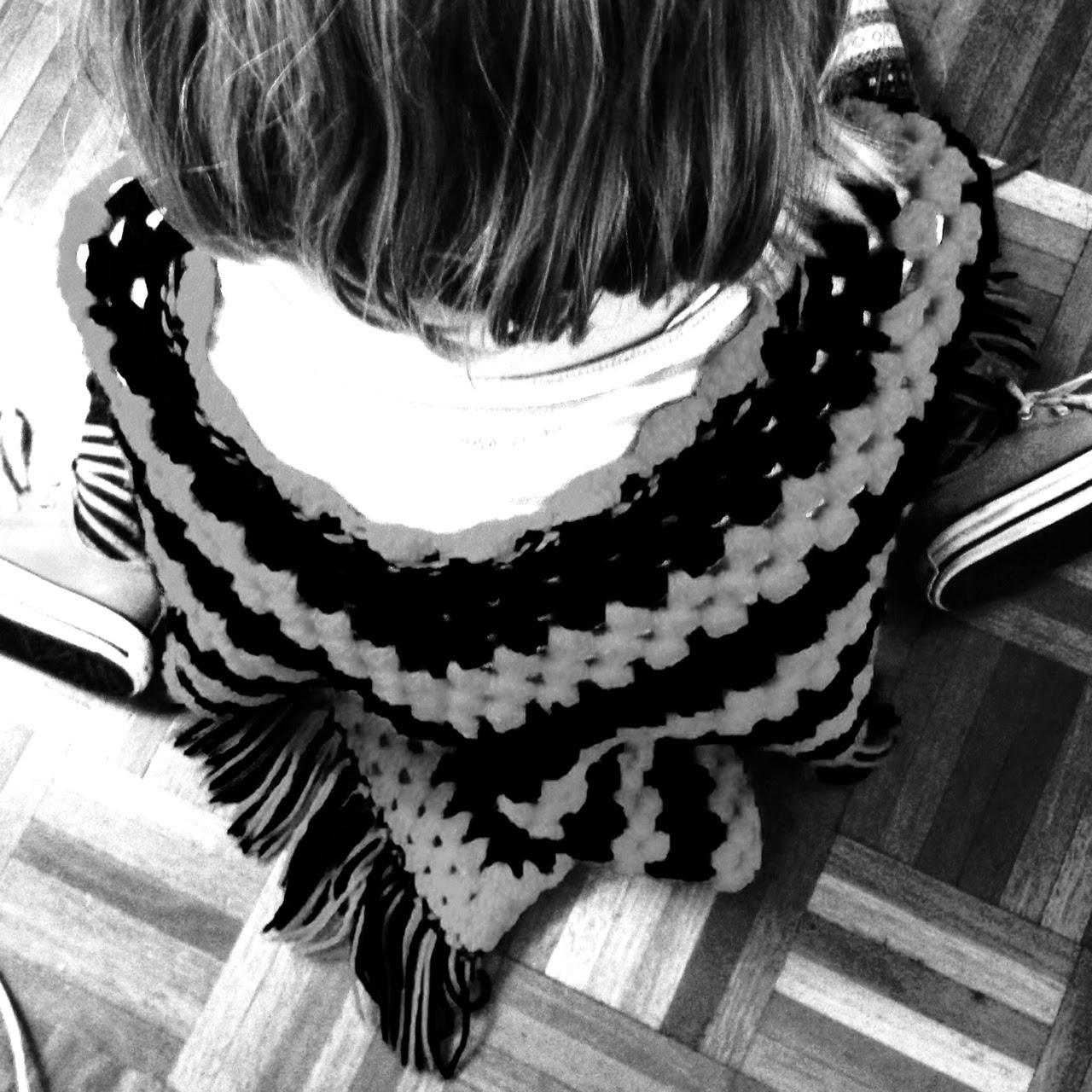 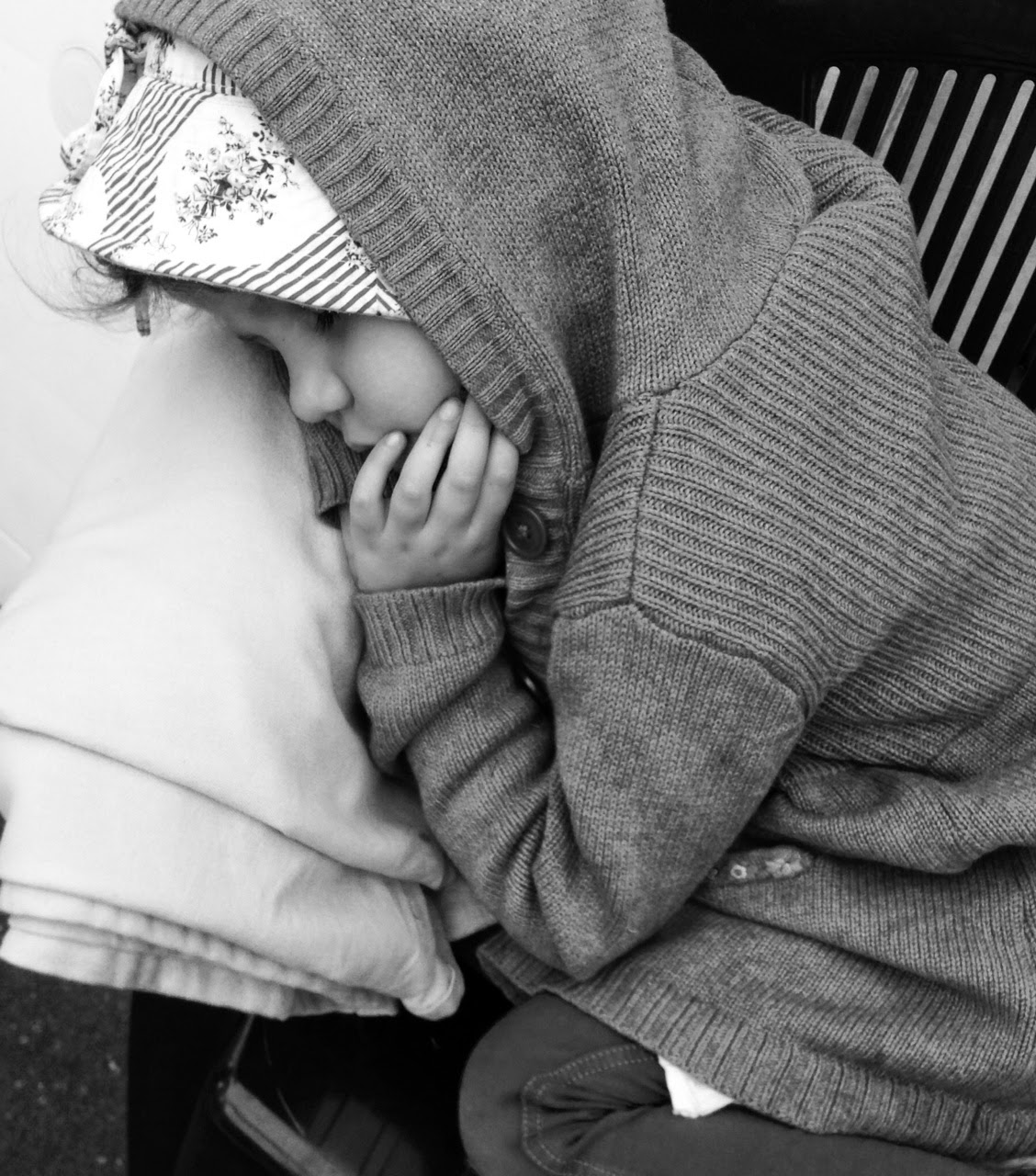 So our annual fete came and went again.  It's something I craft for pretty much all year, and so it is the culmination of an awful lot of effort, not just from me but from many many people in our school community.

Every year I get a bit more of a glimpse of exactly what is involved in putting on a day like this.  The hundreds and hundreds of hours spent in planning, figuring out how electricity can get across the grass area to the snow cone machine, where the spit roast will be located and whether balls from the 'knock it over' will run into it, how to comply with the new council regulation that all dish washing be done with hot water, when our washing station is only plumbed with cold, how many signs are needed, who will put them up, where will reuseable plastic glasses be sourced from.  All those thousands of small things even before we get to the sewing and knitting and cake baking and planting, the sorting and folding and hanging, the pricing and donating and procuring and face painting and hair styling and fortune telling and nail polishing and on and on.  Truly an amazing effort.  There are so many things I love about it, but one thing that particularly struck me was both the lack of martydom in the hard work put in by so many, and the total lack of power play that events like these sometimes attract. Instead there is simply a sense that people are chipping in and doing what they can with, dare I say it, a sense of joy about the whole thing.

For once we got the perfect fete weather, and it translated into a calm, relaxed kind of day.  I scored a poncho for Grace which she has been wanting so badly all year.  Definitely born in the wrong decade, that girl - she still wears her awesome kilt most weeks, which she can now team with her poncho for added 70's effect.  I bought a few other things, including all the summer vegies to plant, a couple of books and DVDs, some jigsaw puzzles and jam.  But mostly the day was about seeing how much the kids just love 'their' fete, the sense of ownership they have, and the pride they take in their school putting on this enormous effort.  A day like this just ticks all my boxes.