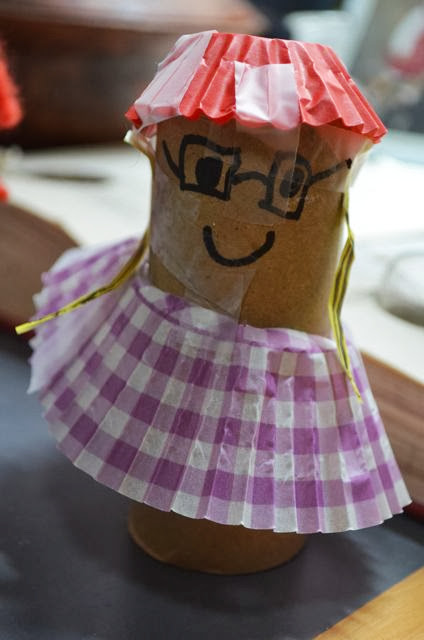 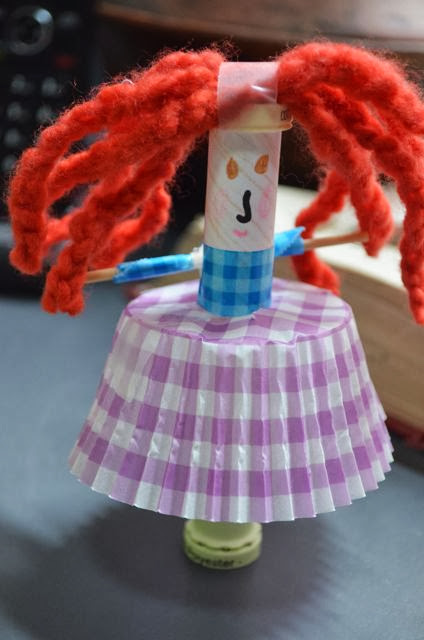 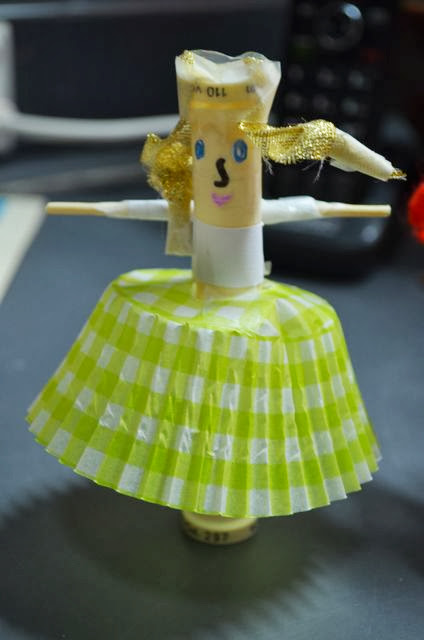 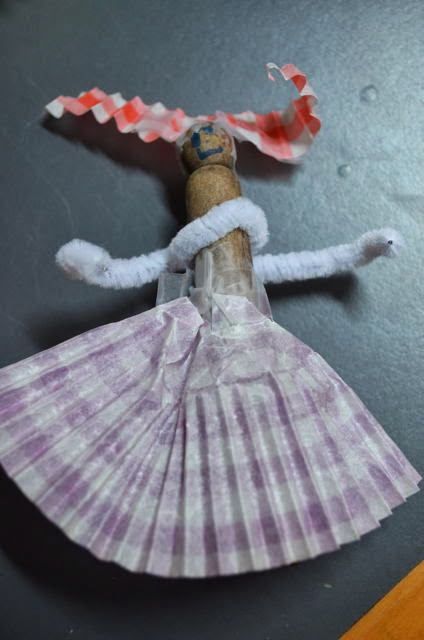 After the excitement of the musical, the school has a 'Day of Repose' for all the children (and teachers) to recover. I had to work, but by all accounts it was a disasterously hilarious day, starting with a hot chocolate that was undrinkably bitter and moving onto a lamington that never arrived, insects that smash pottery and walls that leap out and bang you on the head. Ruby wrote it up as a blurb for a horror movie, which was pretty funny. They did make these little dolls though - Grace made herself, Nina appears to have made Sideshow Bob's sister and you can probably guess which one is Lily's.
Posted by Julie