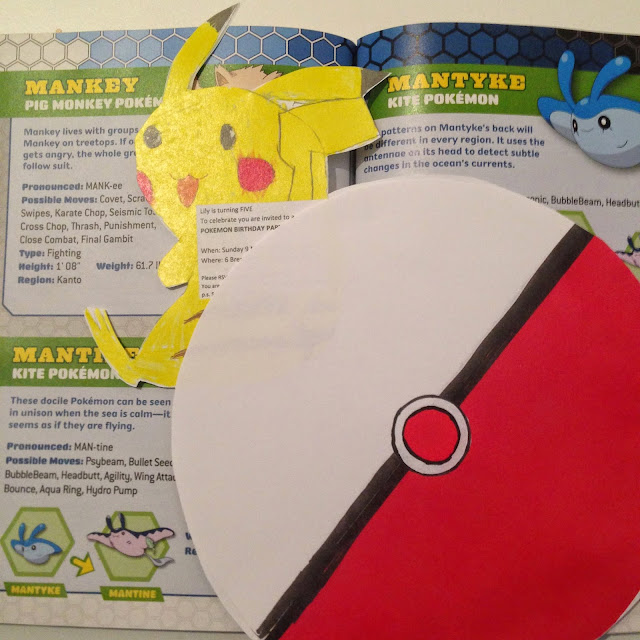 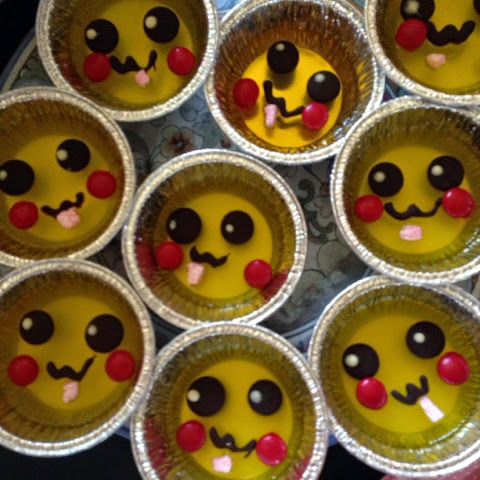 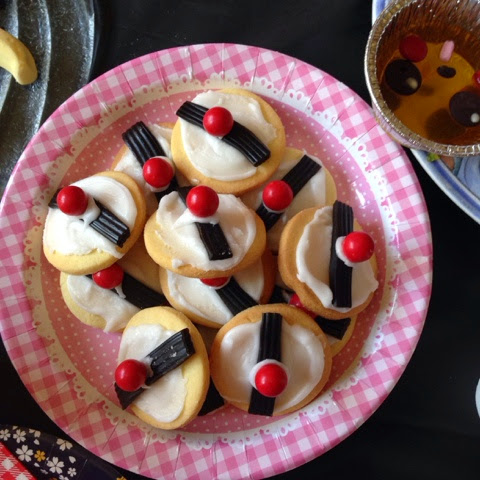 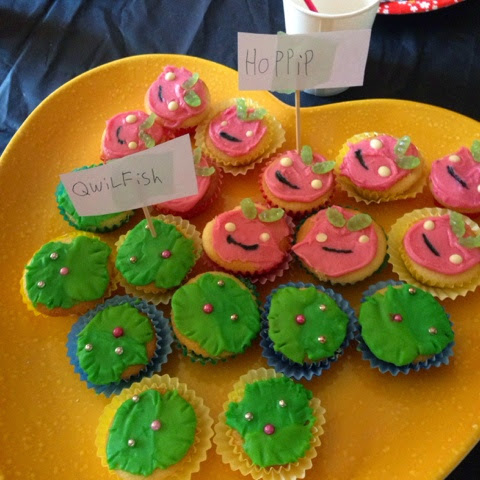 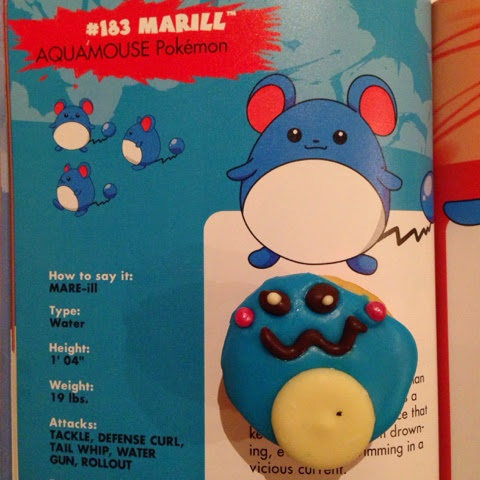 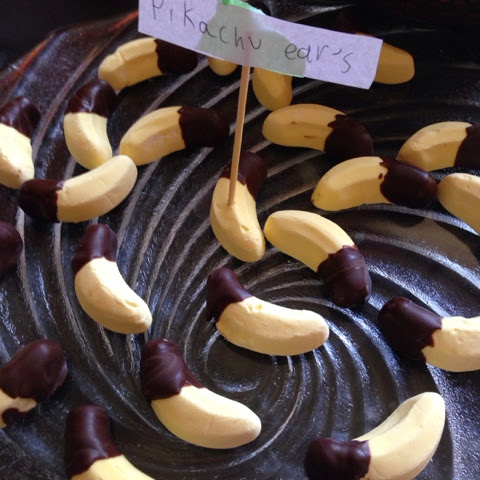 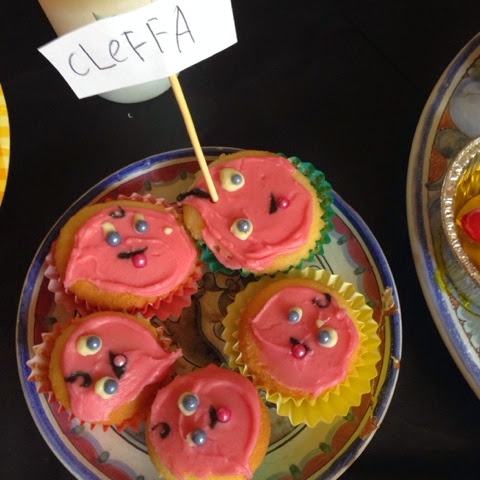 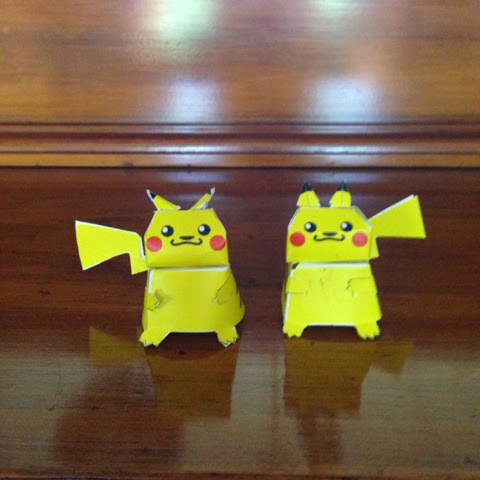 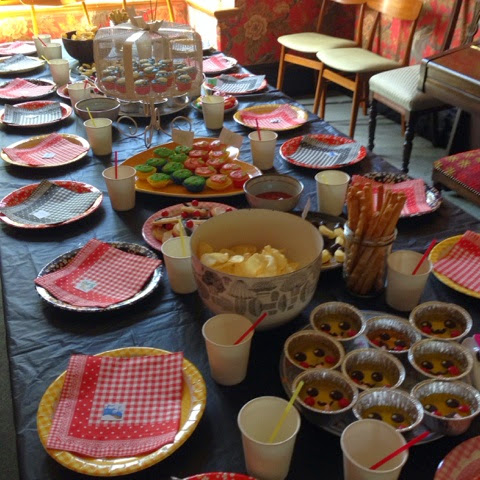 I've watched lots of kids go through phases of intense interests. At mother's group the boys seemed to go through a 'Thomas the Tank Engine'-dinosaur-pirate cycle. My niece has been through a Dora the Explorer obsession. And one of nephews has always had some particular collectible on the go. But my girls haven't really ever had a particular 'thing' they were into - until now. Lily has discovered pokemon and something about them just totally speaks to her.  Kim brought over a tub of pokemon characters she had for her boys when they were little and they have been endless playmates for Lil since.

For those unfamiliar with the pokemon thing, they are creatures with various powers that pokemon trainers (humans) have to catch and tame.  The pokemon live in litle pokeballs and come out to assume their real size, which can be tiny or giant.  Trainers engage in battles using their pokemon and have to chose the characters according to their stengths and abilities.  Pokemon can evole into new beings - the most famous, Pikachu, is the middle evolution of itself, the first being Pichu and the third being Rachu (I think I've got this right.  I'm learning a lot from Lily).  I think we've all embraced it at least in part because it is Lily's own thing, and it is so sweet to see her being thrilled by havig her own thing that she can tell us about as it is so often the other way around.

A few weeks ago Lily was thrilled by coming up with the idea of having a pokemon birthday party.  I knew that in all likelihood no one in her kinder would be at all familiar with pokemon.  They were popular with kids about 15 years ago and now are really a gaming thing, much beyond four and five year olds.  But who cares?

Grace drew a pikachu for the invitations, Nina made pokeball decorations, and all my kids dressed up as characters and did a fanatstic job of running the party.  I don't know how we ever did kids parties without their help, especially at kinder age when the parents mostly stay for the party so Craig was busy playing host.  We played the usual games, I made a terrible hash at decorating cakes to look like pokemon (they are laughably hilarious) and the children were adorable.  Have little kids got nicer or am I more tolerant (unlikely)?  No tantrums, everyone was polite as could be and sweet as pie.  I didn't get a decent photo of the cake but to be honest there wasn't a photo that could be taken to make that cake look decent.  Picture a round icecream cake, covered half in red jelly frogs, half in white marshmallows and with a mint pattie in the middle.  A dentist's dream.
Posted by Julie