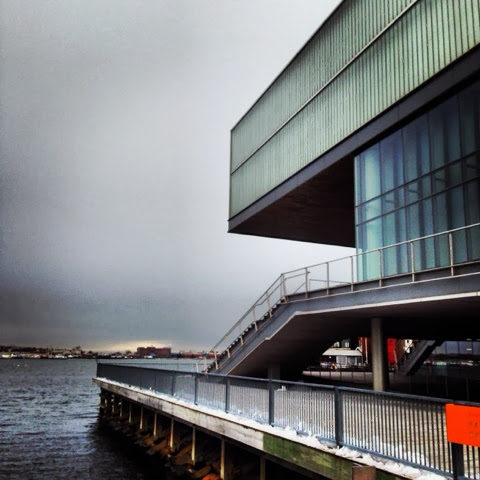 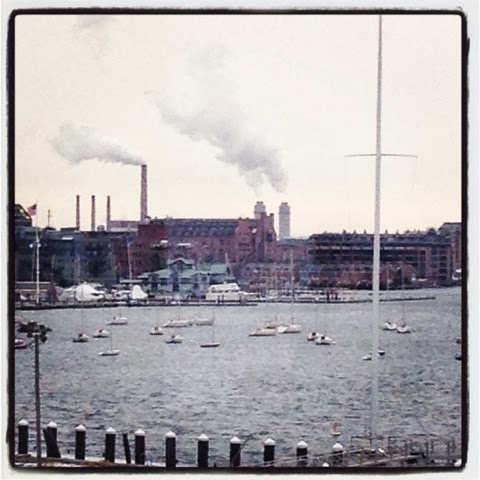 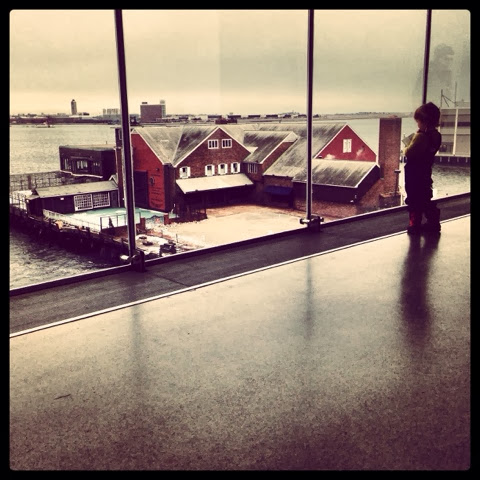 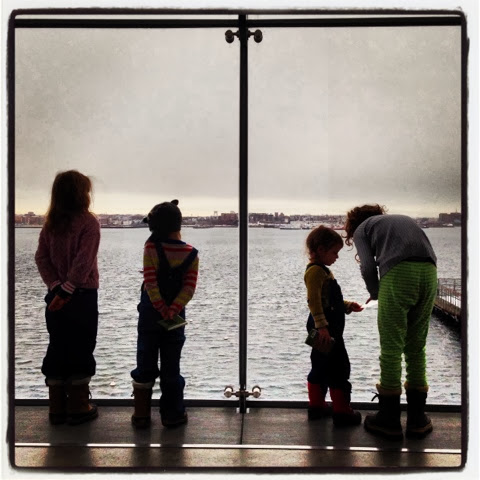 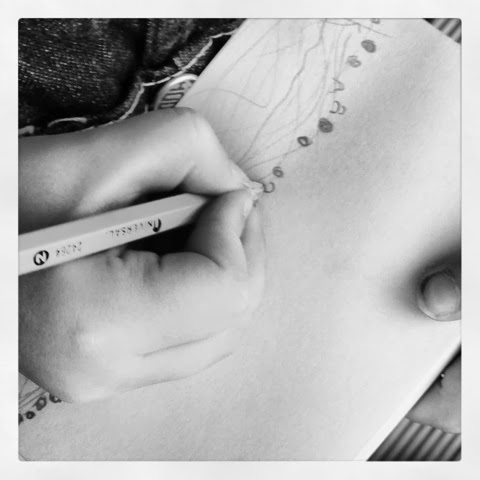 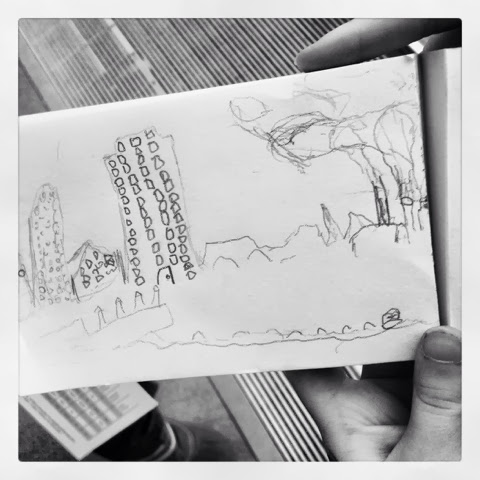 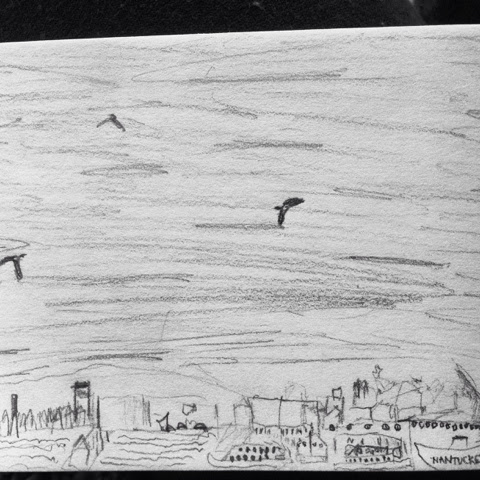 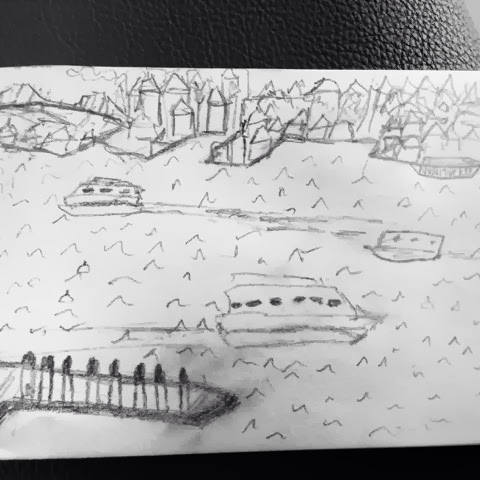 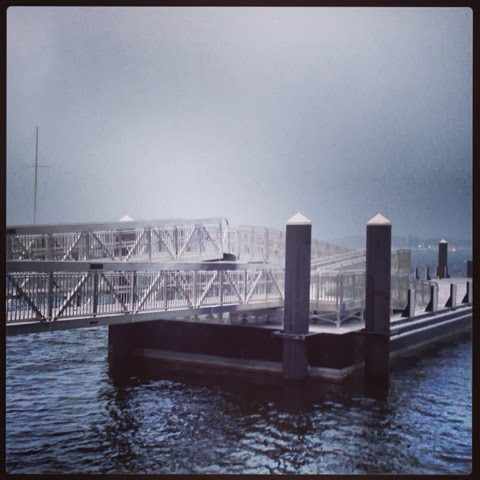 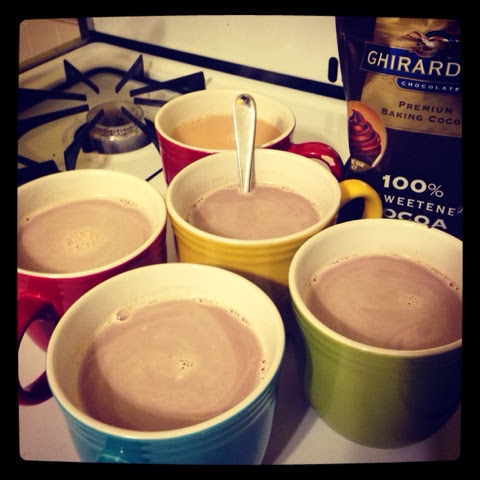 We are packing these last days in tight. Despite it being minus 12 with snow forecast, we dragged the kids to the Institute of Contemporary Art.  It is not conveniently located on our T line, which meant we had to get off and walk in icy conditions to the rather bizarre 'silver line' - a bus line that runs partly through underground tunnels. Not being familiar with it made it harder work than it needed to be and I seriously considered giving up and just taking the kids to Dunkin Donuts instead. But we persisted and,  in Ruby's words, were pleasantly surprised. We were mostly there to see the building itself, which Craig was interested in, but there was also a very moving exhibition of photographs by LaToya Ruby Frazier about, in part, the destitution of her home town of Braddock, which saw its population fall from 28,000 to about 4500 within a few years in the 1980's and had its hospital, the primary remaining local employer, close in 2010 despite a hard fought campaign to keep it open. The hospital had received significant amounts of state funding as recently as 2009, but closed when the board decided it was under-utilised and insufficiently profitable. The same contractor who tore down the hospital was awarded the contract to build a new hospital in a nearby, wealthier area.
After this sobering exhibition we looked  through the floor to ceiling glass windows, over the waterfront, to the industrial smokestacks billowing white, the bricks and bridges across the water, the boats and the buoys. The Institute provided sketch books and pencils for the girls. I like that they each saw and documented something different of the same view.
When we left it had started to snow. It kept up the whole way home, paving the footpaths and roads (and us), in icing sugar. It's still exciting for the girls who run ahead to write notes in the snow to each other. Hot chocolate was the only appropriate antidote to the cold once we got home.
Posted by Julie