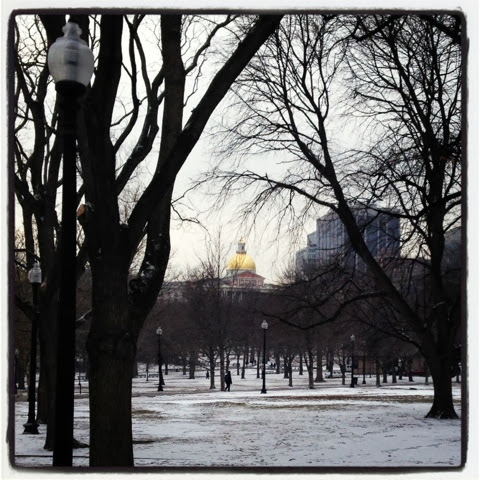 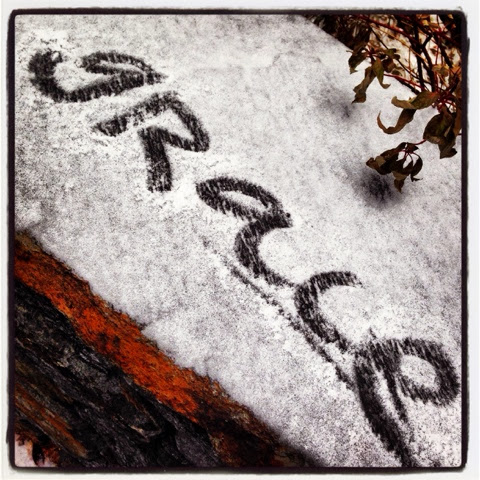 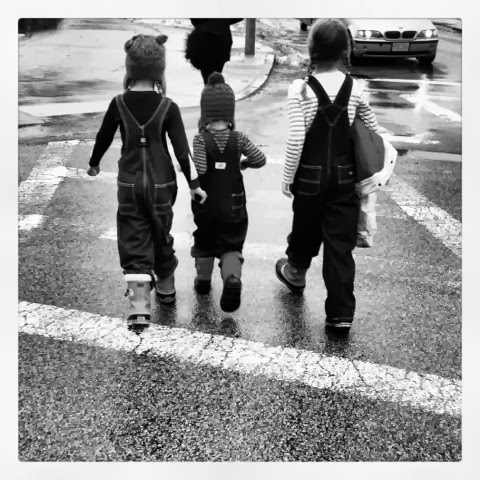 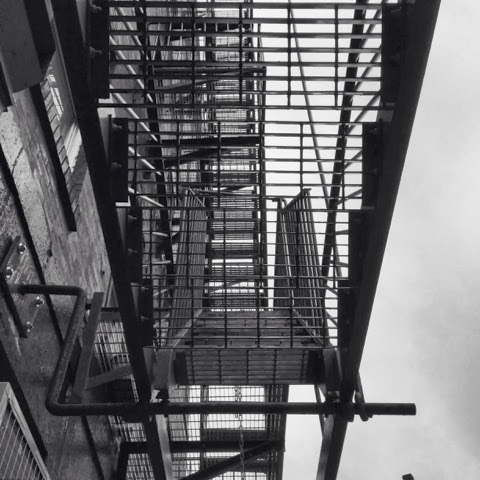 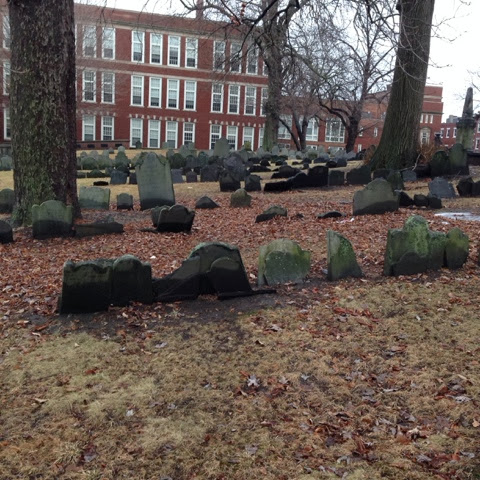 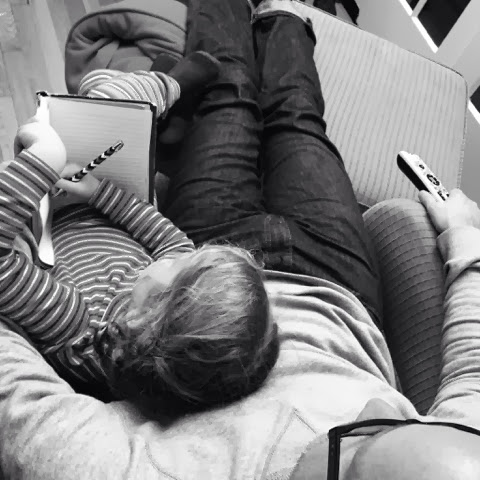 Two weeks we have of our extended holiday. Though that's longer than many holidays we take to the beach or wherever, after the luxury of a seemingly never ending stretch of time, two weeks feels like it is hurtling toward closure way too soon. It has been such a beautifully paced time, alternating between very active and very relaxing, and so easy and enjoyable, that I have no sense as I sometimes do after even short holidays that it will be a relief to get home. I think having a home base here from which to explore has made all the difference. Somewhere we can get everything washed and dried and cook favourite foods and sleep in. It's helped that our house here is so beautiful and warm.
With two weeks to go, all those things it seemed we had ages to do suddenly press upon us. We've spent the last few days trying to cram a few in. The big girls and I went to Boston (TD) Gardens to watch the US Figure Skating Championships. We had a lovely time watching the pairs short program, even though we know nothing about ice skating. We cheered as hard as anyone when the local favourites came through with the highest score at the end of the session. The next day was snowing but, in our spirit of not wasting any time, we went skating at Boston's famous frog pond. It must be the prettiest rink, set in the common with the golden dome of the State House as the back drop. Our skating prowess seems to have plateaued. We can all get around okay (Lil needs help) but can't seem to take it any further.  There were two little girls in the centre of the rink with their parents, their mother obviously a highly skilled figure skater. They were learning jumps and twists and what I think are axles and must have fallen over thirty times each while we were there, but each time picked themselves up and tried again and again and again. They were having so much fun, it was quite inspiring to watch. I couldn't see my kids having that degree of determination to master a difficult task, or such good humour in the face of repeated failure.
After the skating we walked through the common and stumbled upon a Winter Olympics promotional event where lots of 'stuff' was being given away. You know the kind of thing - trading cards and samples of sponsor power drinks. Normally I can't bear the accumulation of crap that inevitably results, but the kids were so enthralled by the prospect of free stuff that I let them get sticky notes and peanut butter samples and a soft toy strawberry with 'smuckers' embroidered on it. We discovered that Jif is a brand of peanut butter here, a rather off putting name , especially in association with figure skating for anyone who, like me, remembers those ads where the skate would go round and round, gouging out the ice, and the ad promised that Jif would clean 'without harsh scratching'.
A dinner in Chinatown rounded off a pretty perfect day.
Today we did a bit more of the famous Freedom Trail. Doing the whole thing in one fell swoop is a bit much for little legs, so we went to the North End, traditionally the Italian part of town, visited Paul Revere's house, the oldest house in Boston, walked up to the Old North Church (how I do love those old New England churches, their tall spores and simple, elegant lines) and onto Copp Hill Burying Ground, where the grave stones are higgledy piggledy, chipped and broken like a storybook graveyard. The most surprising place for me was the Holocaust Memorial at Haymarkrt, which I hadn't even realised was there until we were upon it and I found myself fighting sudden tears to the incomprehension of the kids.
We finished our day with a visit to Modern Pastry on Hanover St. I gather who does the best pastries in the North End is an issue of hot dispute, with 'Mikes' bring considered 'for tourists'. We sampled cannoli, cream puffs, mousse cake and muffins. Good, but not, to my mind, worth crossing town for. The North End itself was absolutely charming, even on a charmless wet Boston day. Ruby and Nina in particular loved it. For Lily it wasn't charming enough to avert a loud carry on at the Old North Church, prompting a gentle reminder from the docent that we were in a church and a very quick exit by Lily (orchestrated by me).
I feel that we have packed a fair bit in, and I've made peace with the fact that we won't do everything. I thought I be at the Gardner Museum multiple times, but it looks like that one quick visit will be it. Still, as lovely as it is to see lots of things, it's also important to make time to lie on your Daddy while he watches the New England Patriots in the playoffs, don't you think? (Pats ran away from the Colts 43 - 22.)
Posted by Julie