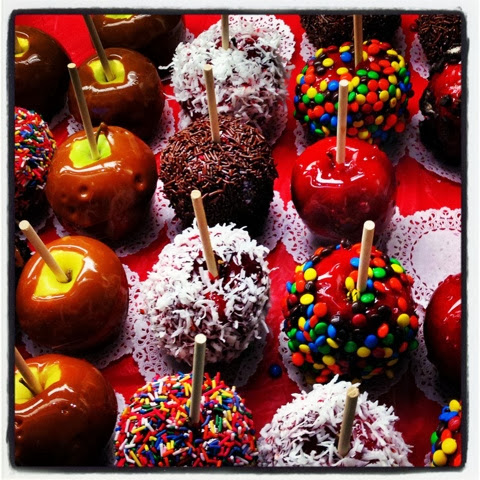 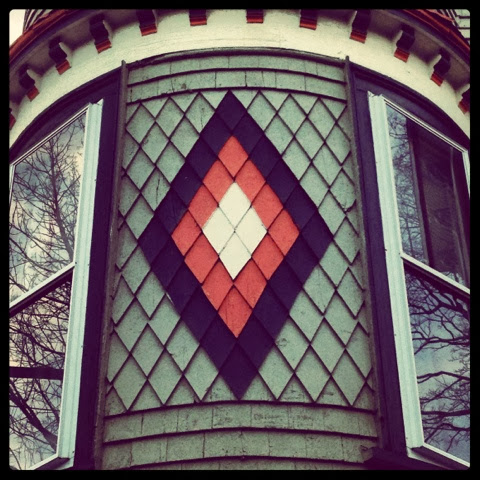 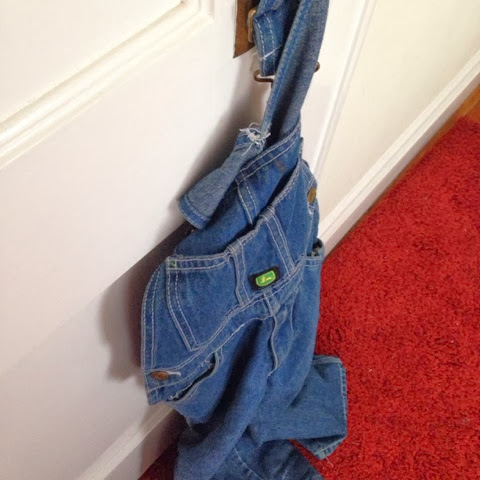 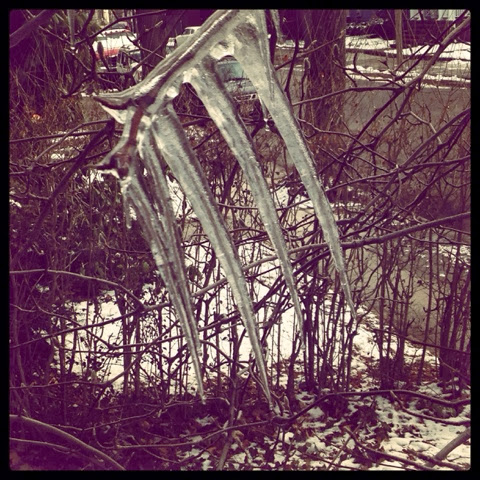 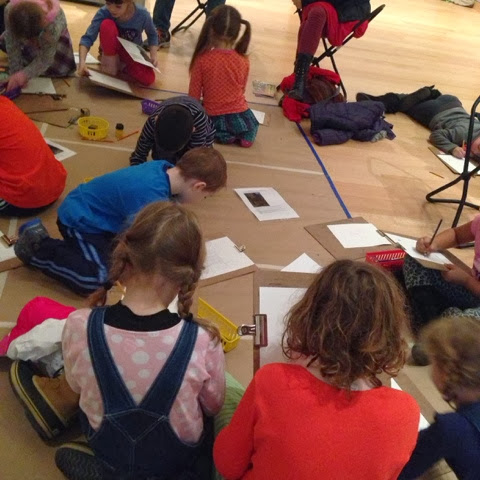 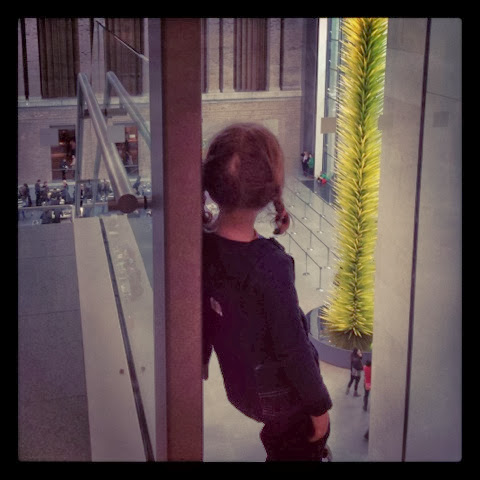 Today is Martin Luther King day. Boston makes the most of its MLK connections (he did his PhD at BU) by putting on various events which mostly seem to be breakfasts. The Museum of Fine Arts has an open day with various arty activities for the family which you can see in the photos above.  It was also the last day of a big Sargeant watercolour exhibition which I'd been wanting to get to, but it was so crowded that I couldn't really get near the paintings. The Museum was full of people and kids and that was nice, but it wasn't especially relevant to MLK or what he stood for. I made the kids watch the 'I have a dream' speech on YouTube but to be honest I think their primary interest in it was because it is 'famous'.
Yesterday we went souvenir shopping at Fanueil Hall and Quincy Market. The top picture is just a sample of the sweet treats on offer.  I loathe toffee apples. From childhood memory the apple is always disgustingly soft and tasteless after the super sweet toffee.
The second photo is of a house we pass on our way to the station. I see it twice most days, but realise I won't see it, or any of the other fabulous houses in our street, again after this week.  They are all colours, blue, green, pink, yellow, brown and white, with different trims, some super ornate, some restrained, many three storeys and all wooden. I love them.
Third picture down is Grace's overalls. The only reason they are not on her is that she's in bed. These overalls have been a huge hit with the 3 younger girls, who have worn them pretty much daily since they arrived.
Fourth picture down is the icicles on the tree outside our bedroom. The weather reporter has just announced that it's a 'return to the big freeze'. Snow is forecast every day until we leave, with temperature highs ranging from -12 to -7. I feel it's only fitting. I'd feel almost robbed to leave Boston on a balmy note.
Posted by Julie