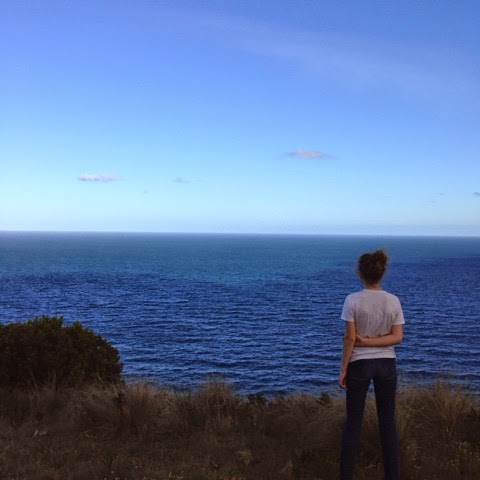 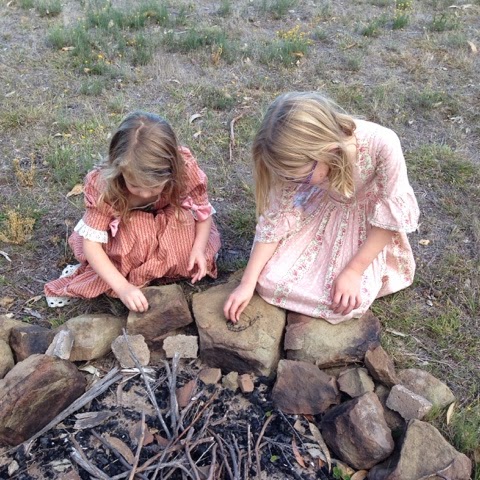 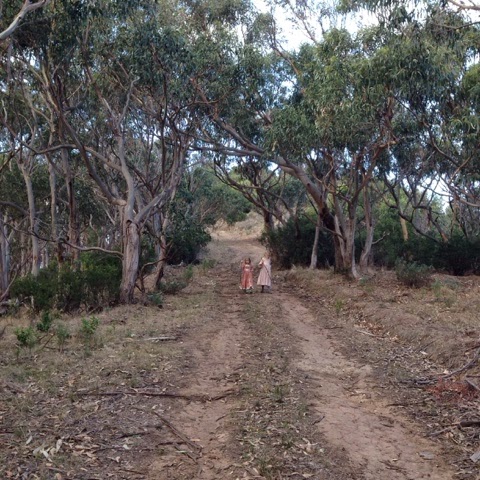 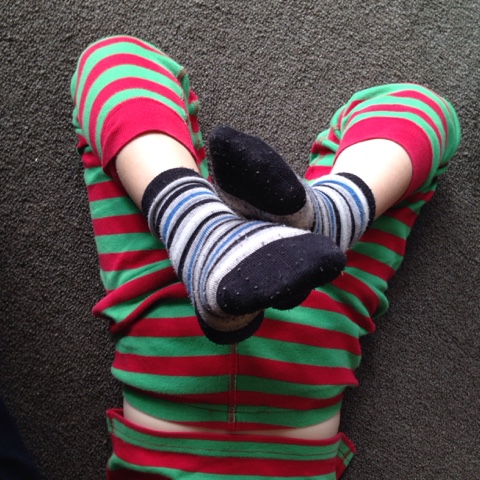 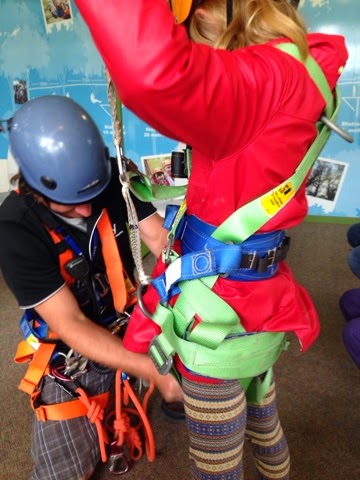 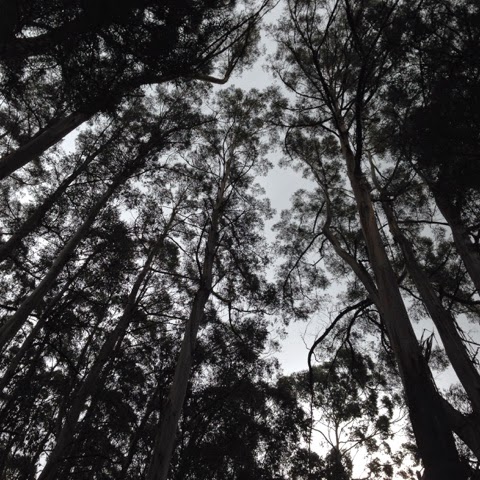 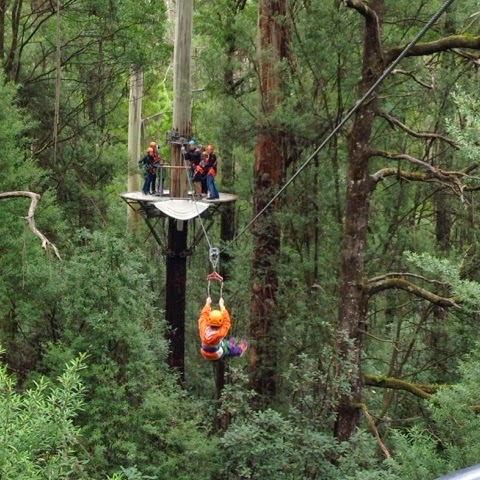 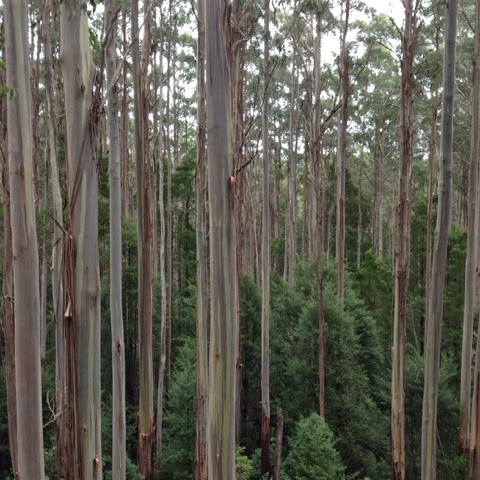 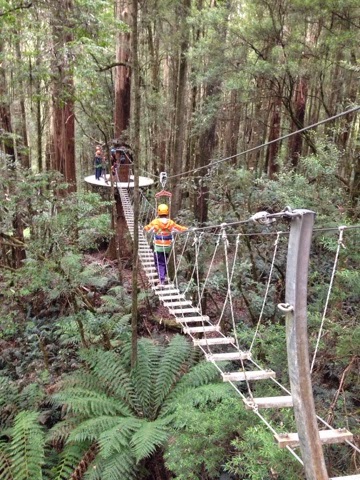 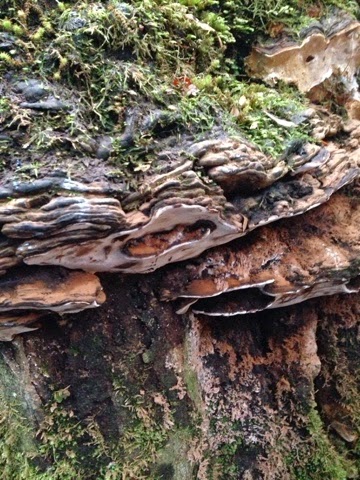 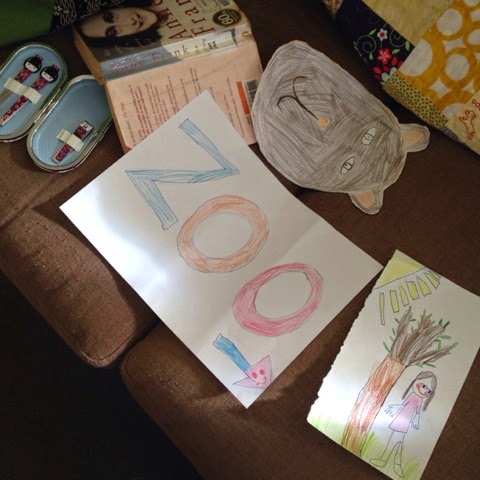 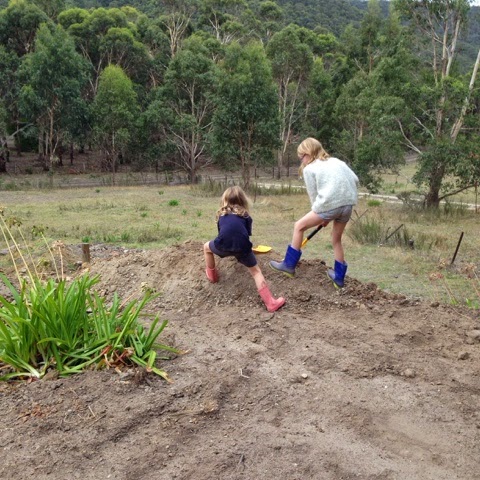 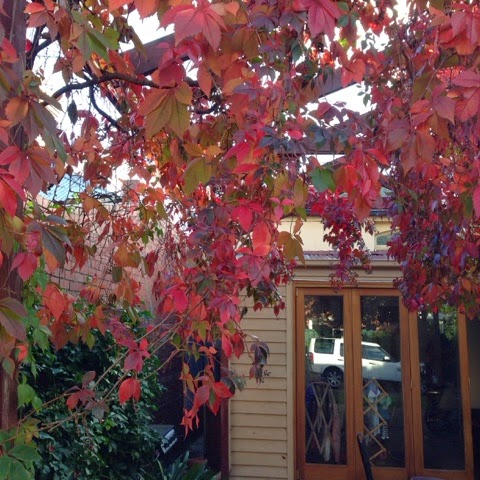 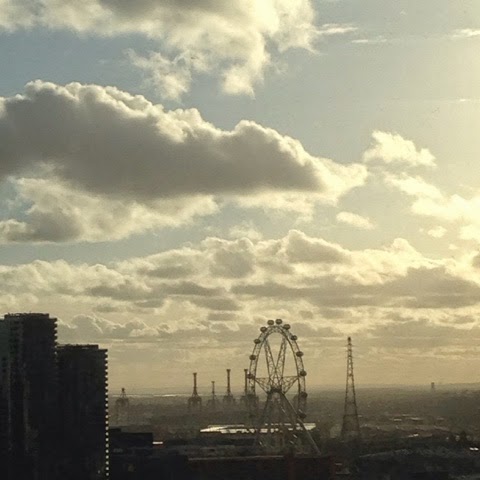 My camera  - my proper digital SLR camera broke some time ago. I can't even remember when - was it before Christmas?  Actually it didn't break, I dropped it and after that I kept getting an error message.  Google tells me that this is a common problem with this camera and its a relatively easy fix.  I just need to drop it into a camera repair shop but months have passed - maybe even a year - and I haven't done that.  As a result, the only photos I take are on my phone, and I rarely get around to downloading them onto the computer.  So when I do occasionally decide to blog, I use the phone blogger app to put in the photos and then, at some point when I remember, I'll write the content on the actual computer, because I've got to the age where I now have to put my glasses on top of my head to use the keyboard on my phone.

The point of this rather lengthy introduction is to explain why, at the beginning nearly of June, I am writing about Easter.  I actually did put these photos into a post but they didn't upload and next time I visited the blog on the computer, there were no draft posts waiting and it wasn't until I bothered to go back to check the phone that I realised.

Because this blog has become an intermittent sort of journal for me, I feel an obligation to jot down, occasionally, what goes on.  Truthfully, at least part of this is pure guilt that my older girls will have a significant amount of their art work and odds and ends about their interests and lives recorded and, unless I make at least the occasional effort, Lil will have next to none....

So we went to Little Sheoak for Easter - Gracie and Lil wanted to take their old fashioned dresses, and though it was entirely impractical and they were bound to get muddy and dusty I let them, as I knew exactly that they wanted to prance around in the bushes and play orphans and other romantic games wearing them.  I didn't regret it.

We usually see koalas there and I'm always especially keen to show off 'our' koalas to visitng friends It still gives me a thrill to suddenly spy one in the crook of a treee.  Well friends did come and we saw 4 koalas!  It was nearly becoming old - oh there's another one. And another one.  I'm always so happy, though.

The insane kookaburra that dive bombs the windows came back after the first couple of days and this time we had our old dog Winnie with us, who, in her aged confusion, could not figure out how to get back in through the very door she had just exited, and instead would walk round and round the house, whining at the windows.

On Easter sunday we did the Otway Fly zipline.  It was a  considerably longer drive than we had expected, through the very windy Otway roads, with children who tend towards caresickness and some of whom had eaten way too many easter eggs.  Not naming names but let's just say I was very glad to have an old plastic bag handy.

Gracie and Lil spent hours drawing a zoo and then creating animal enclosures out of cushions and blankets and things.

Nina read the Diary of Anne Frank.  I can't even remember what I was reading then, but I just finished A Spool of Blue Thread by Anne Tyler (oh how I love Anne Tyler) and My Brilliant Friend by Elena Ferrente which I also loved.

Autumn started slowly, then, just as the leaves turned, we had a hugely windy wet couple of days and they were gone, at least from our vine. It was a bit of a pity, they normally hang round prettily for a few weeks at least.

In other news I moved offices - just to the other side of the floor, but it means I look out west, over the big ferris wheel that is finally up and running in docklands.  Each day the city turns on something new for me  - lots of gorgeous sunsets, sometimes impressive storm fronts, and now that it is getting dark before I leave, the light show on the ferris wheel.  I find myself taking an insane number of photos of the view from my office, most of which look a bit crap.  Also my office window badly needs cleaning. There are these big pylon things in the distance behind the wheel which move about all the time.  I have no idea what they are  - I guess something to do with the docks?  But it's quite a lovely view. I've always been a bit partial to the industrial aesthetic.  For many years Craig and I lived across from the flour mill in North Melbourne that operated 24/7 (except for good Friday - we had so tuned out the constant humming that its absence seemed suddenly eerie).  I liked looking across at the big silos, with the sunset as a backdrop.