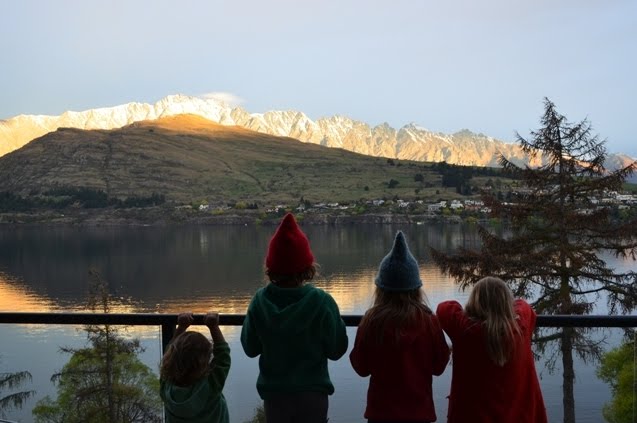 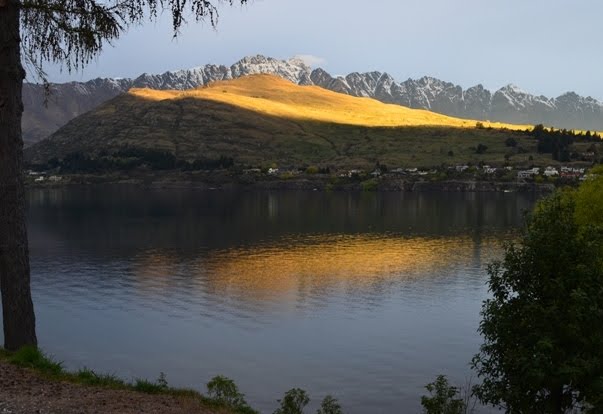 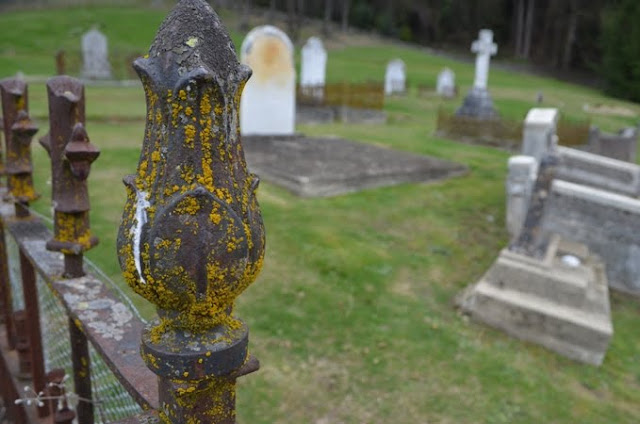 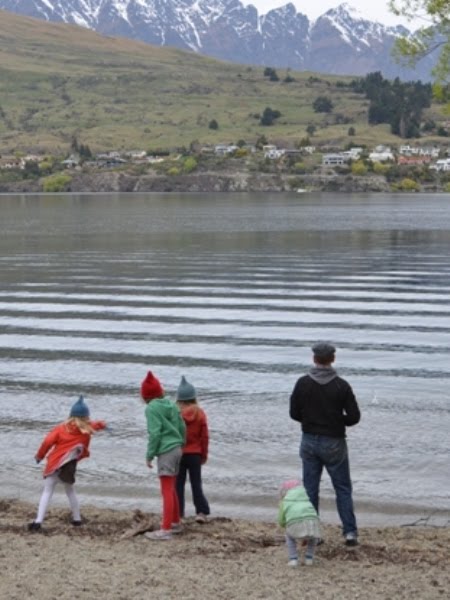 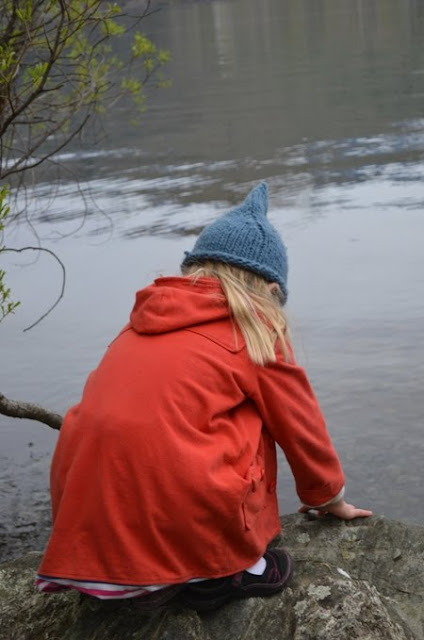 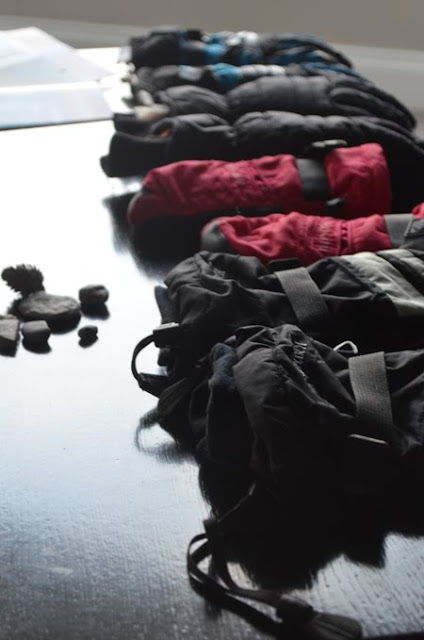 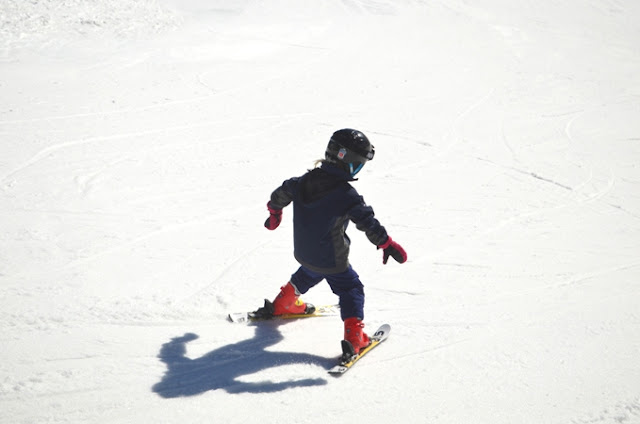 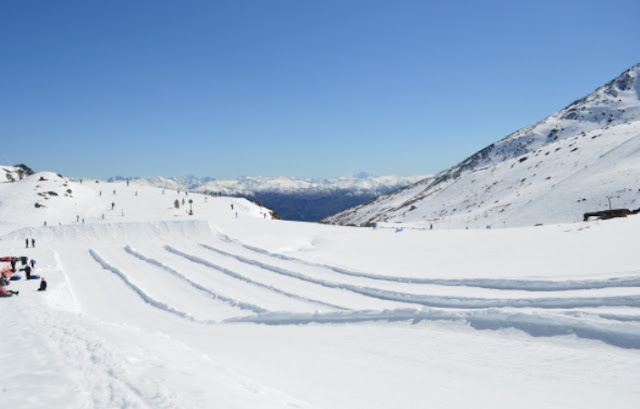 Inconveniently my camera died part-way through our NZ trip, but I couldn't really do justice to the place anyway. Our apartment was alongside Lake Wakatipu, overlooking The Remarkables. It just isn't like anything we get in Australia and yet much of NZ is familiar - a kind of parallel universe where just enough is different to remind you that you are not at home. I was surprised by what a delightful place Queenstown is, truly spectacular. I am not one for thrill seeking, and I don't ski, but tubing with Lily on giant inner tire tubes down snow 'alleys' was exciting enough for me. Lily initially loved it and then declared it 'too freaky' and refused to participate any more, which suited me fine. Trying to keep her clothed in the snow was a challenge, she's a girl who's spent most of this Melbourne winter in a nightie (during the day I mean) and bare feet.

I can hardly believe that I now have three children who can ski, after three days of lessons. It was definitely the highlight of the trip to see them swooshing down the beginner slopes like old hands. I can also hardly believe that, after watching the bungy jumping from Kawarau Bridge I decided it would be a good idea to do it myself. At the very edge of the platform I could feel a rising panic, but by then it was too late and over I went. I thought perhaps that bungy jumping might feel like flying, or freedom. Actually, and unsurprisingly, it felt like falling. It wasn't scary (other than the moment before the jump). I remembered why I've never particularly liked roller coaster rides, it's not a sensation I find thrilling. Still, I'm glad I did it, not least to show my daughters that, contrary to their expectations, sometimes I am a mum who 'does that sort of thing.' I thought I would feel that falling sensation as I went to sleep, or that I might relive it, but I haven't. In all the photos I am smiling hugely.

It wasn't, as far as holidays go, very restful.  No holiday with small children is though, is it?  But as always, there is something about travel, even just a fleeting week away, that replenishes the soul a little.
Posted by Julie