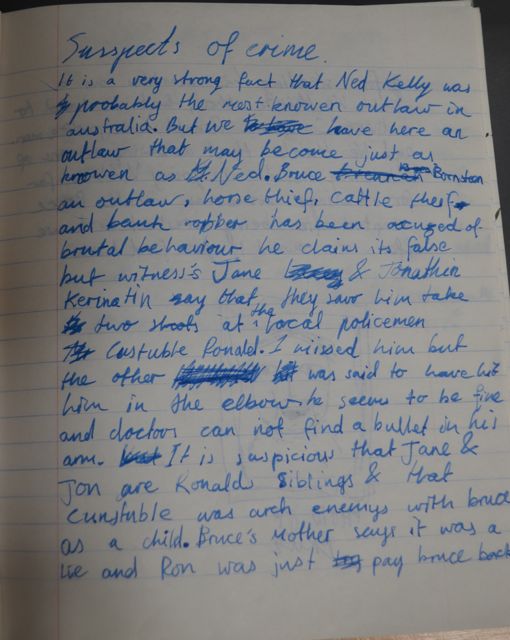 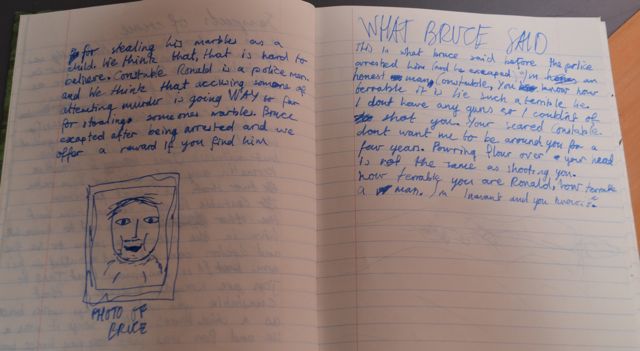 Ruby's class has been reading the Jerilderie Letter.
Posted by Julie