Grace is often scared at night. Recently she was scared of volcanoes, mudslides and getting shot. She begs me to sit in her room until she falls asleep. Sometimes I refuse and then she and Lily talk themselves to exhaustion - not great as it takes a while. Sometimes I acquiesce and sit in the dark, scrolling through emails or Instagram or the photos on my phone. These are a few of the final days of 2015.


We went to Lucinda Williams at the Forum and then by chance I heard her interviewed on the podcast Death Sex and Money.  I like that podcast quite a lot. 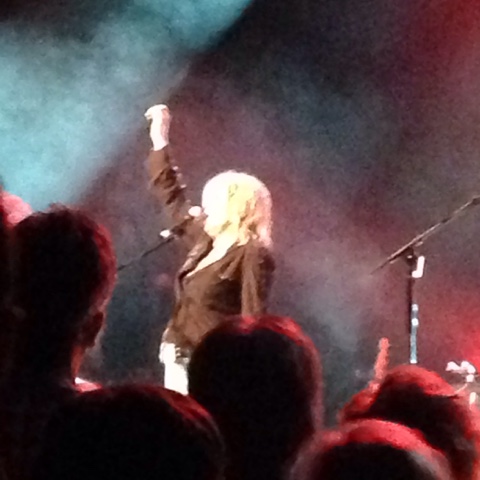 Basil grew up and grew naughty.  He chewed up Grace's glasses, the cord of my sewing machine foot pedal, and many other, less expensive to replace items. 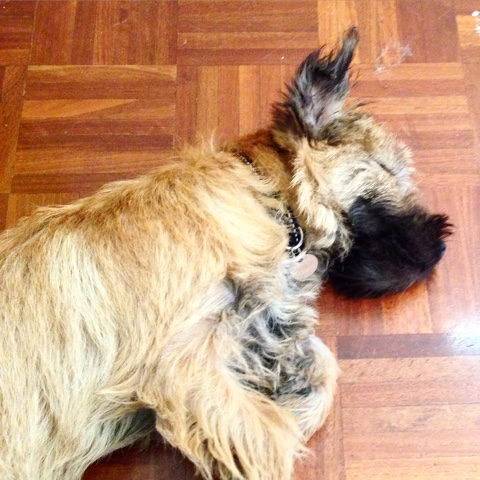 Ruby had orientation for high school.  I was surprisingly nervous. 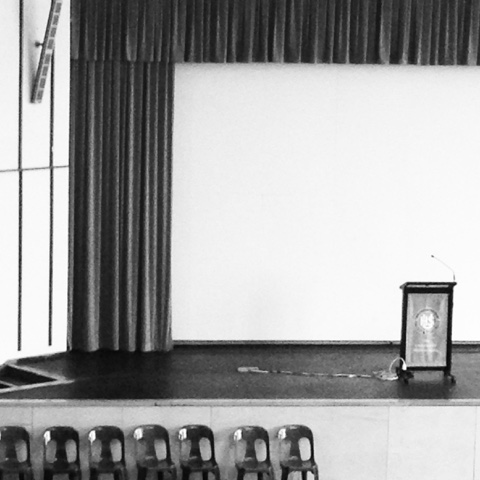 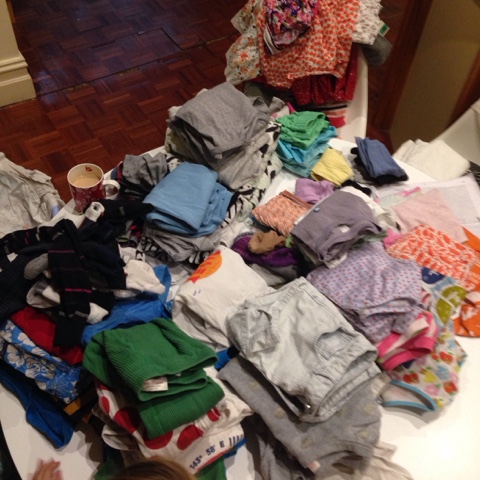 But school does. The annual end of school tossing-of-the-hats. 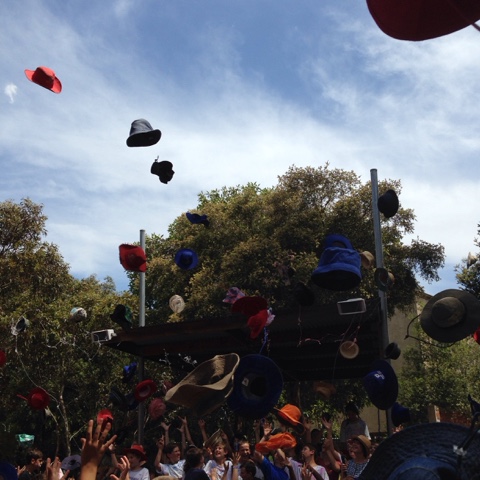 End of school ice-cream - the first and last 'last day' with all the kids at the same school. 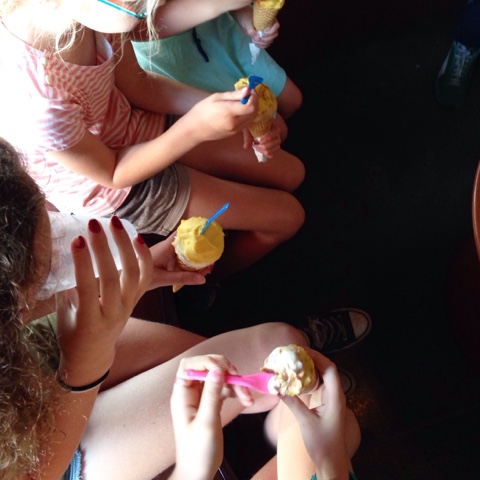 This supermarket facade always looks like a film set from behind: 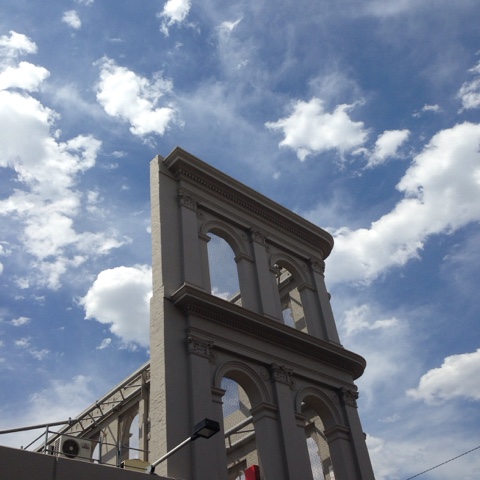 Ruby and Nina made hundreds of paper cranes and then decorated their room. 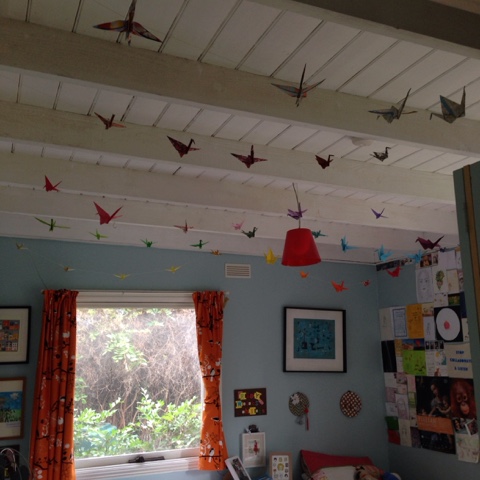 Nina, of course, went as tiny as possible. 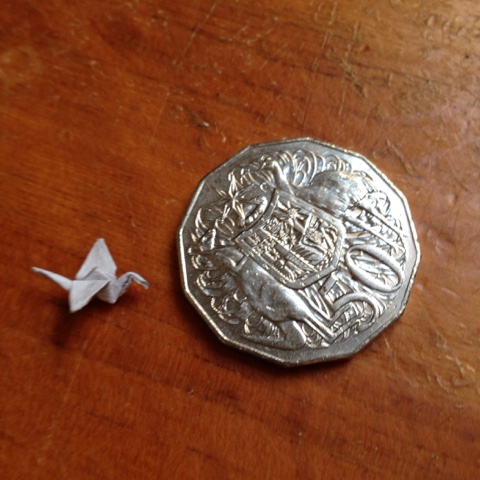 There were some hot days but not very many. 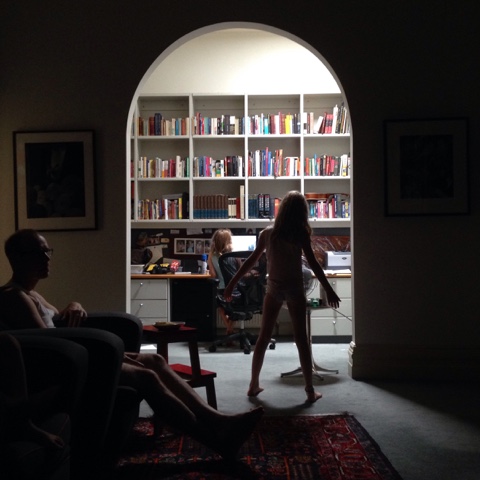 I performed tap in public for the first time.  It was fun.  This shot is the group 'shim sham' at the end of the night, where the kids of the performing adults were invited to join in. 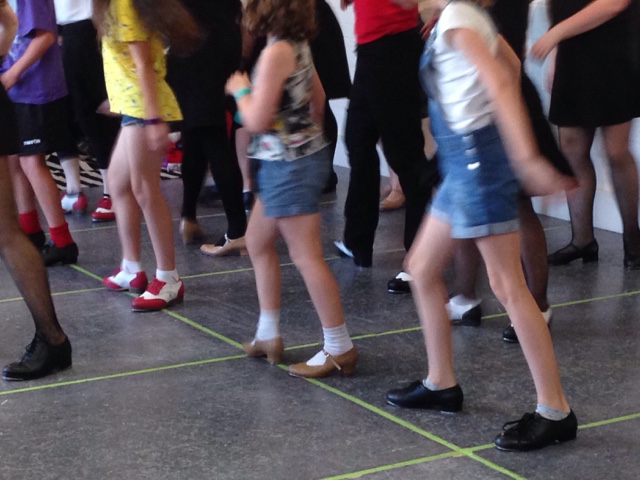 We took to eating outside whenever possible to avoid having to clear the kitchen table. 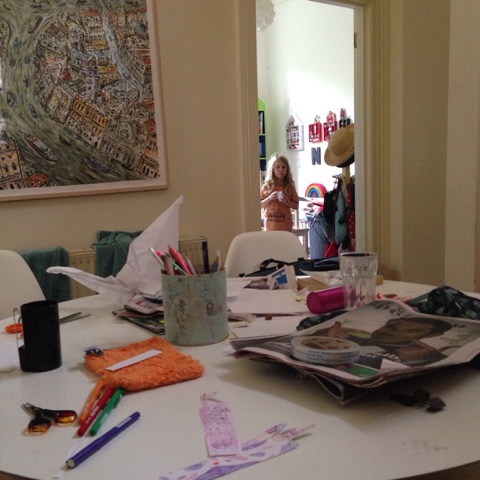 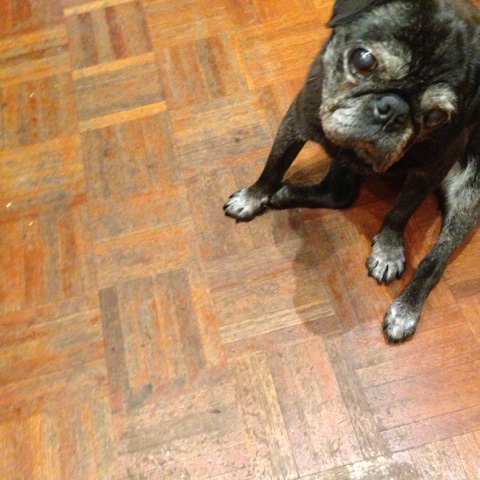 And the girls continued to write delightful notes to each other. 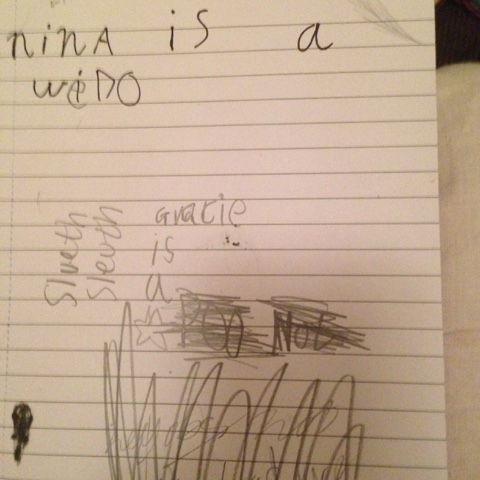