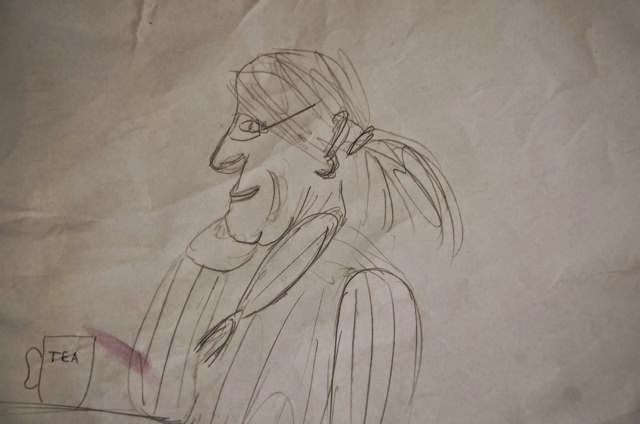 We were having a family draw the other day. Nina took a photo of me to draw. The end result, she swears, is not me 'at all' but you know, when I saw the snap it was based on, it was actually disturbingly accurate. I'm clearly descending into crone hood. 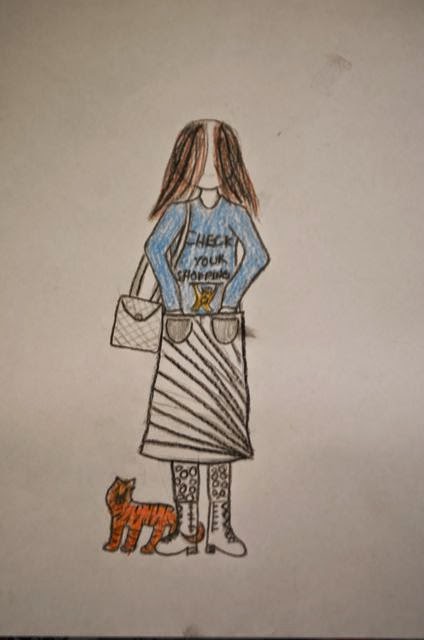 She struggles with hands (don't we all?), hence pockets! I love the cat and the boots. 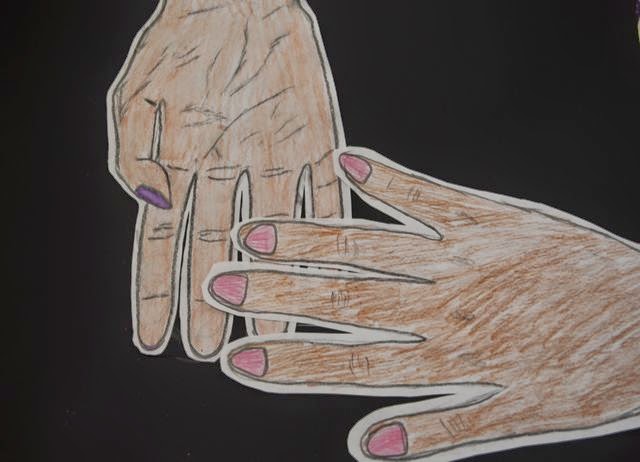 Actually she doesn't struggle that much with hands I guess. 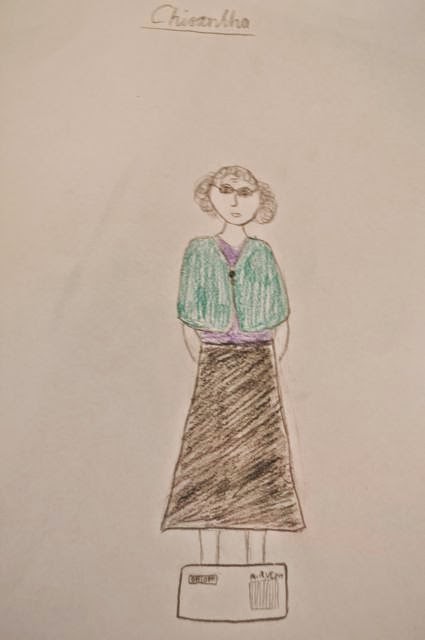 The magic Chrisantha comes out of a box. This is a horrid picture according to Nina. 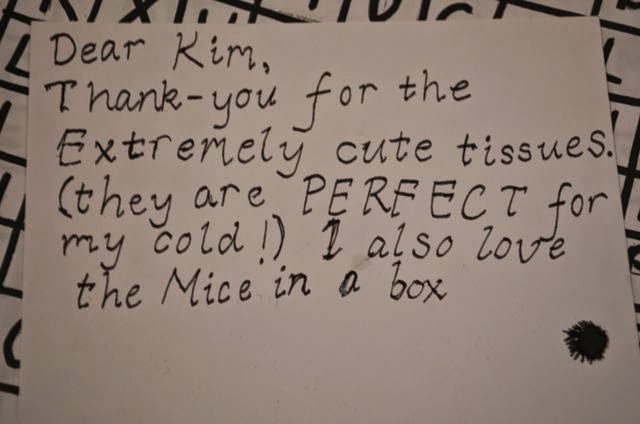 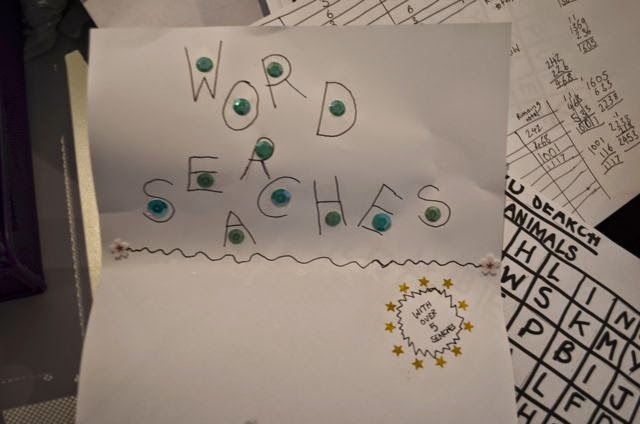 Word searches were all the rage for a while. 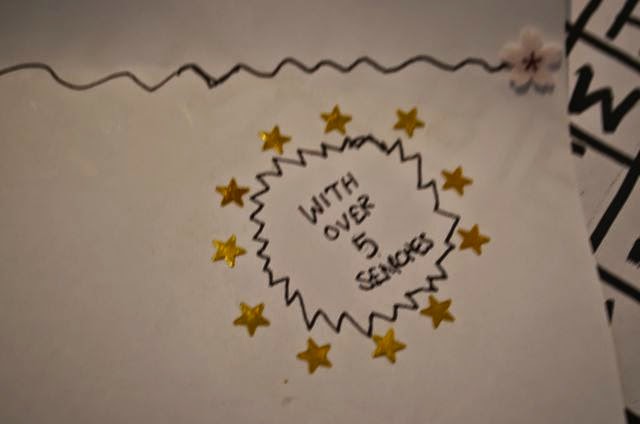 with over five searches! 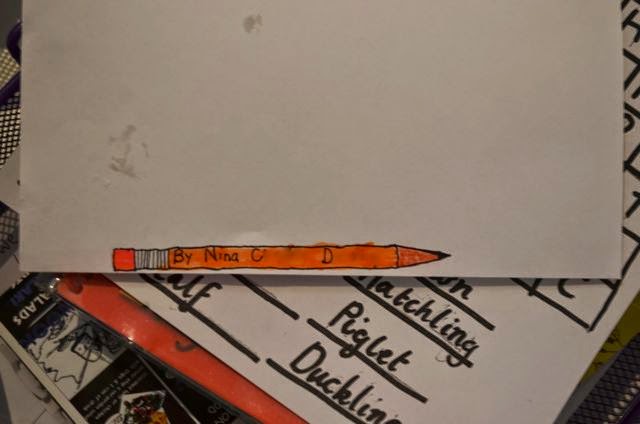 I'm getting worse about tidying and sorting art work these days. Months and months go past and I've barely looked at anything the kids have done - perhaps the briefest of glances on the way to the recycling bin. So I did a big sort out and snapped what was sitting in their trays in the playroom. It might not be the best or most interesting of whatever they've been doing lately, but I like preserving in a kind of digital amber exactly where they were at in a particular moment of time.
Posted by Julie